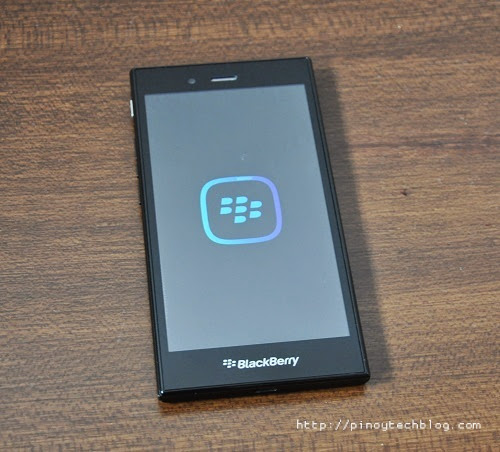 Announced first quarter of this year and officially released in the Philippines last July 2014, Blackberry Z3 is one of the most affordable Blackberry handsets at Php 10,990. Find out how this budget Blackberry device performed on our review below. 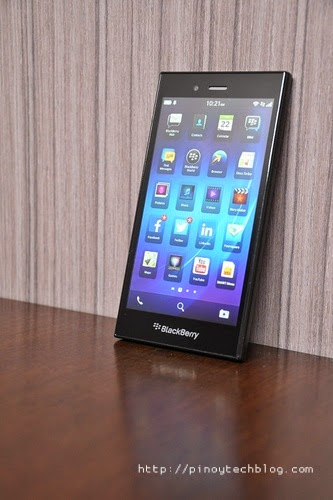 Blackberry isn’t one of the most in-demand phones nowadays but the fact still remains that they build nicely designed phones. From afar, the Blackberry Z3 looked like a Xiaomi Mi3. Although a lot of smartphones these days looks similar to each other, this unit is distinct because the back portion has this nice textured back design that is nice to hold and easy to grip. The phone weight is on the heavier side at around 164g. If you have smaller hands, it might be a bit of a challenge to use it with one hand. 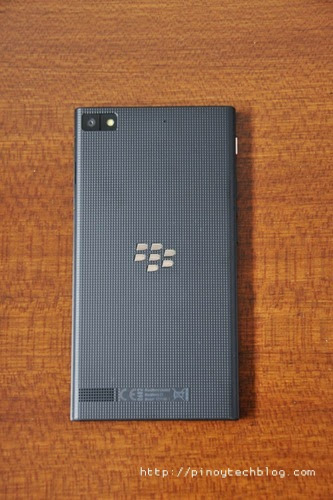 The placement of buttons are all on the left side of the device. Power, voice control button and volume. There are no other buttons available. The 3.5mm jack is located at the top left portion and the Micro USB port is on the bottom. As for the battery, it’s non-user removable, unless you have the tools of course. With that, the SIM and SD slots are covered with a plastic slot door located on the upper right side portion of the device. 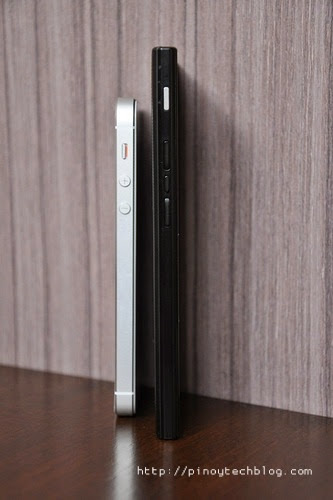 Performance
Battery life of the Z3 is at 2,500mAh and after a week of testing, we more or less got a gauge on what it can do in a real life setting. Watching Youtube videos via WiFi for around an hour, played a non-graphic intensive game for around 30 minutes, a few SMS and calls plus a few hours of intermittent web browsing via WiFi. At the end of the day, we still had 10% juice left! Impressive! Speaking of videos, although it only had 220 ppi, the 5″ screen displayed HD videos vividly and the edge-to-edge design because of the thin bezel helped improve the viewing experience.

The 5mp rear camera takes decent photos but nothing extra ordinary and the front 1.1mp camera is quite useless unless grainy photos are your thing. It might be advantageous though for video calls as it won’t be data-heavy because of the low res photos it produces.

Check out some sample photos and videos below: 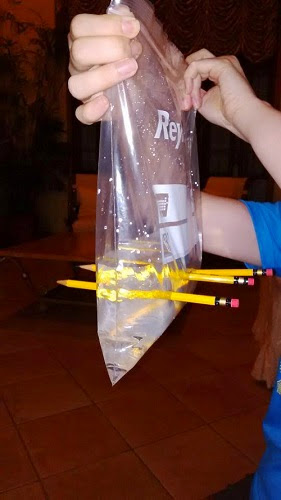 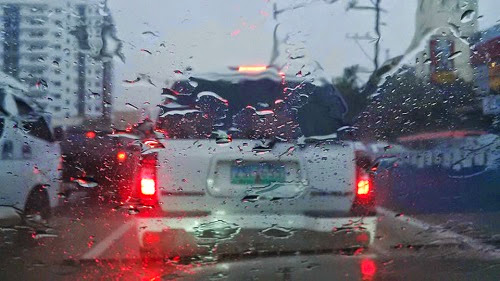 First-timer experience: Blackberry10 OS
I’ve tried using the old Blackberry OS and this is the first time I used the BB10 OS. Frankly, it needs a bit of time to get used to. The Blackberry Z3 uses the OS 10.2.1. The gesture controls are a bit awkward because to go back to the previous menu, you have to swipe up as the device doesn’t have any physical or tactile touch buttons at the bottom. Swipe down and you get shortcuts to most of the feature you might need and swipe left and right to navigate throught the main menu. I’m not sure if it’s because of the mid-range processing power but I experienced a tiny bit of lag just navigating through the menu. 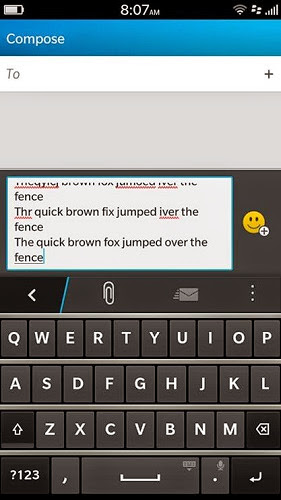 Conclusion
If you are a Blackberry fan and you’re out in the market for a new device but you have budget constraints, the Blackberry Z3 is the clear choice for you. Other than that, you can easily compare this device with other devices out there depending on what you need and since BBM messaging is also available in other platforms, it won’t be the sole reason for you to get this device. But in all honestly, Blackberry is still a brand you wouldn’t be ashamed carrying around with you.