Gionee opened their first concept store in Manila on October 23, 2014. This is the second Gionee concept store in the Philippines as the first one is in Davao which opened in May of this year as well. A lot of brands have been setting up stores to cater to those who are hesitant in making online purchases. 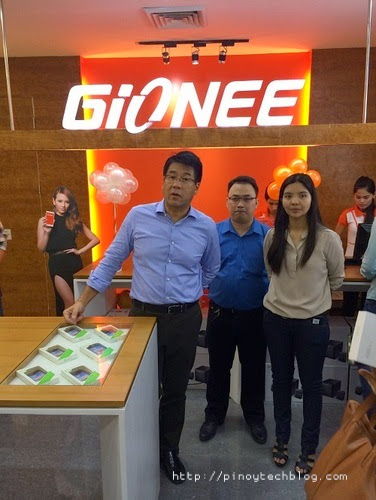 Gionee has around 15 Smartphones and 2 feature phones but they said that they are releasing around 4 more models before the year ends. Also featured on they opening day of the concept store was the Gionee Gpad G5 and the Elife E7 Mini. Just a short overview, the Gpad G5 boasts cinematic surround sound experience while watching on your mobile device as it is equipped with DTS surround sound enhancement. For the E7 Mini, its unique feature is the 13 megapixel rotating camera for “selfies”, according to them. 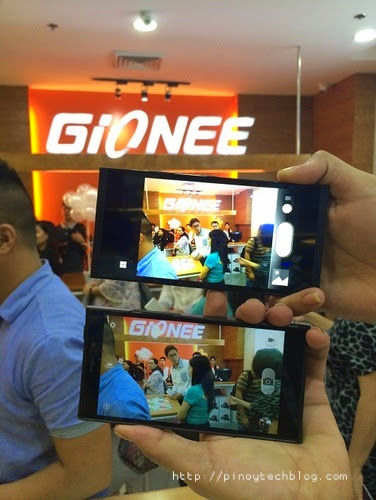 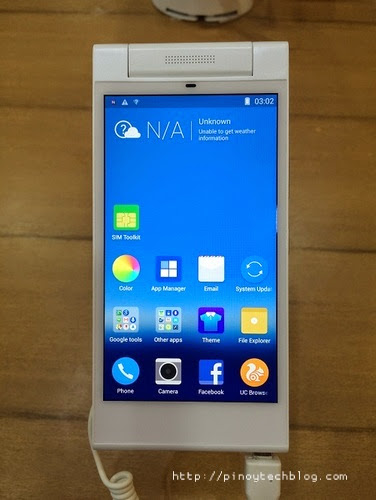 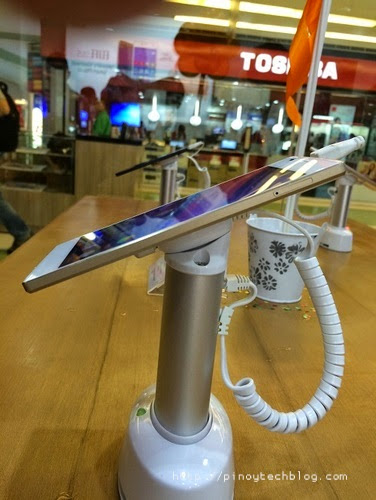 Currently, they said that the Gionee Elife E5.5 still hold the record for the world’s thinnest smartphone. Gionee is a multinational brand which is also available in Vietnam, India, Nigeria, and China.

Check out their store and try out their units at the 4th level of SM Megamall Cyberzone.